“We succeeded in the desire and involvement of the community. We have succeeded in the capacity of the local cultural sector to respond to the opportunity and, at the same time, by the need to train in the challenge of such a title. We have succeeded in professionalism and dedication. I have convinced the city’s potential in a regional, national and international context. We have won the European vocation of the place, “says Simona Neumann, Executive Director of the Association” Timişoara – European Cultural Capital “.

This title is a huge responsibility for each of us and we will have to unite around it to promote the values of Timisoara and the region we live in: intercultural and interconfessional dialogue, entrepreneurship, civicism and openness to European values.

We congratulate all other candidate cities: Baia Mare, Bucharest and Cluj-Napoca. We know very well the level of engagement and the titanic work that was needed to reach the final stage and we want to ensure our openness to implement together some of the projects included in their candidacies. 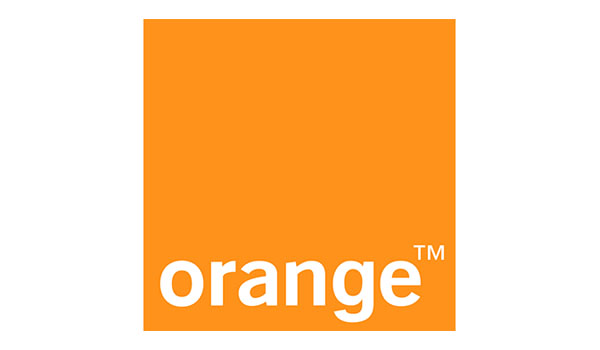 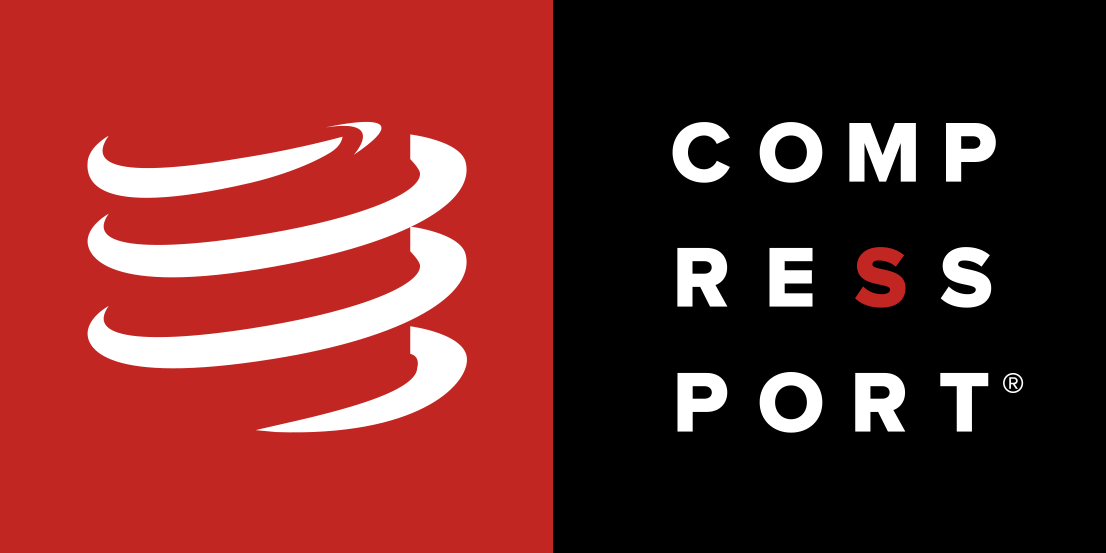 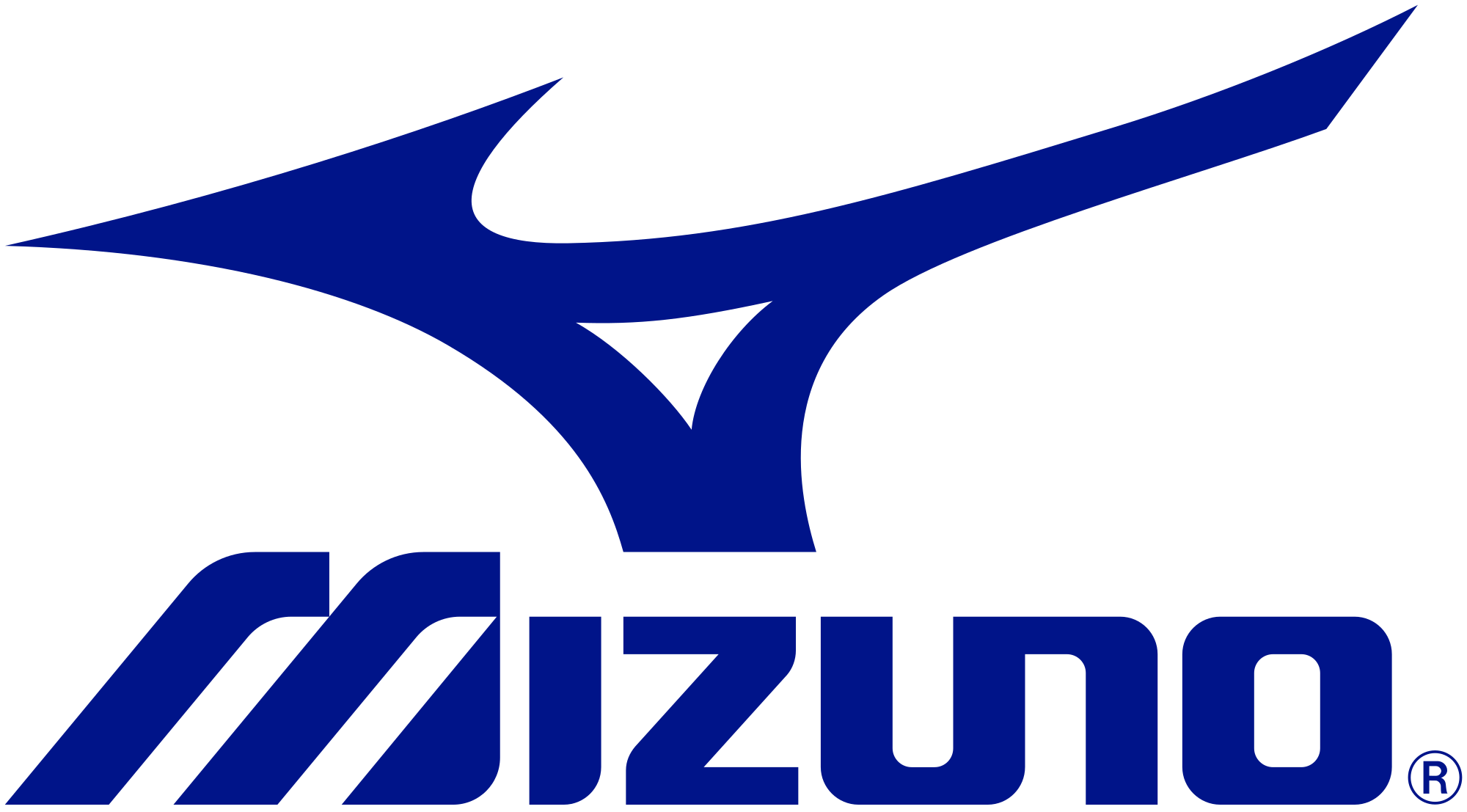 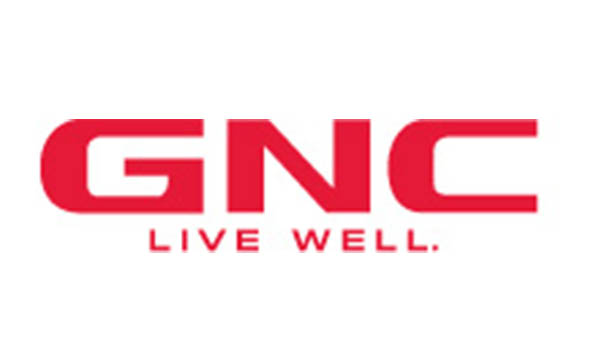 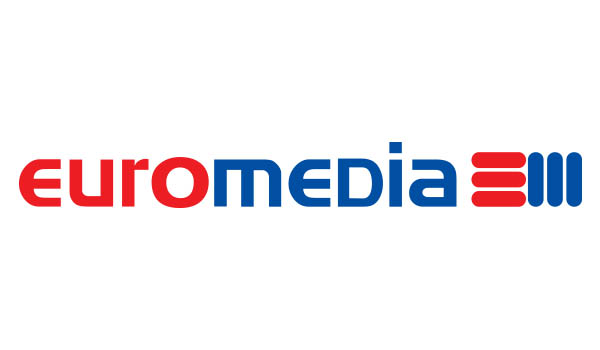 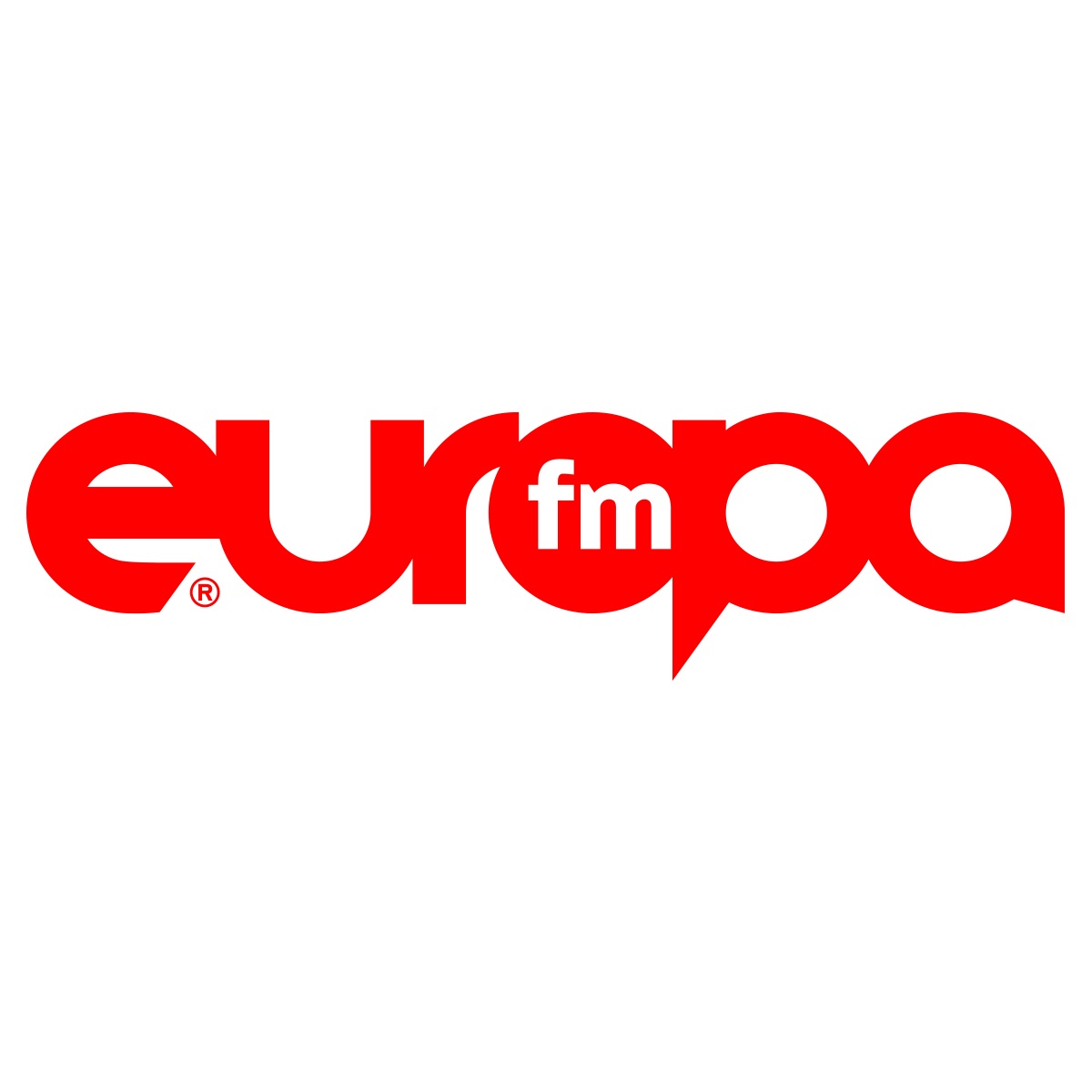 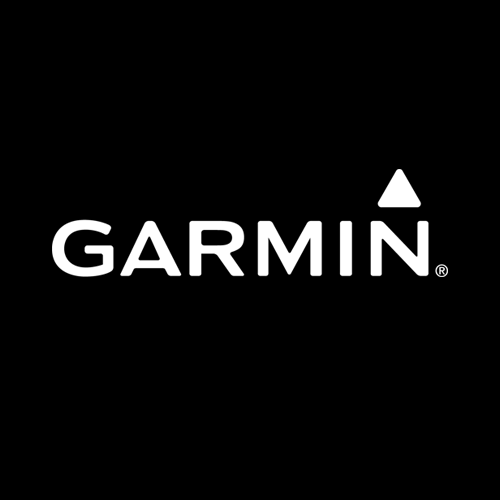 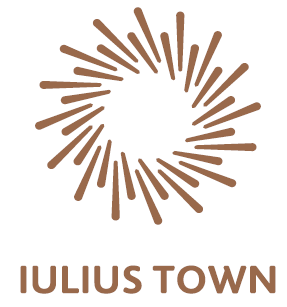 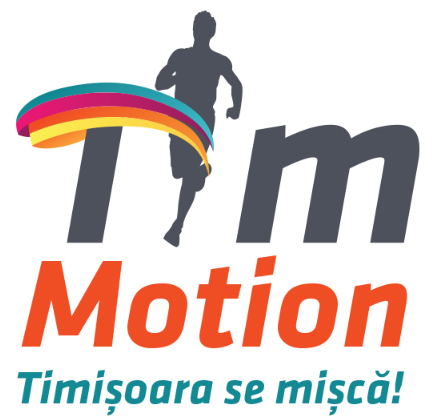 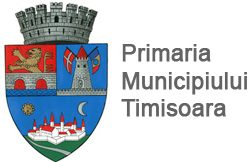 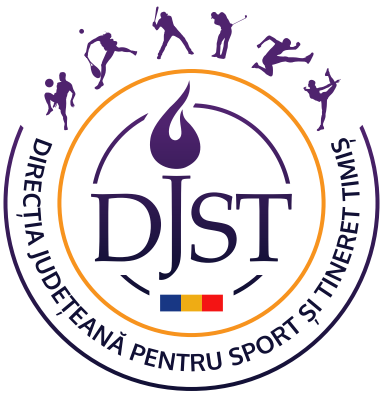